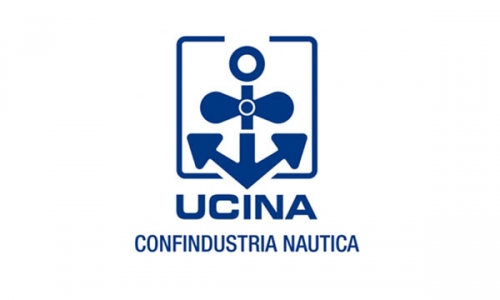 The Finance Law amendment has been tabled. Thanks to this all the Marina Resort will be recognised as tourist facilities. Therefore, a lower VAT ( about 10% ) will be charged for these facilities.

After approval of rule on the lower VAT (10% on moorings ) for all Marina resort ( call from UCINA Nautical Confederation, Assomarinas and Assonat ), the Stability Act amendment has been tabled. It will be financed up to the next 31th on Dicember.

“We started this because we regard it as a basic revival in boating world. We are considering a lot of yachts currently moored at foreign ports, but they are going to come back to our ports. We would like to build an atmosphere of complete confidence around it – Carla Demaria, President UCINA, says – together with our associates : Assomarinas and Assonat. We are well aware of the difficulties involved in the Stability Act : for this reason, together we ask the Government to give the green light to this rule which has already proved its worth.”

This new initiative, combining shipping with our common policies and institutions, – and that includes some proposals from UCINA such as the last conference on shipping managed by the italian Camera dei Deputati ( PD ) and the adoption of the reform of the Nautical Code – aim to improve the “partnership” in Shipping world.

“I would like to thank all those who have contributed to the Finance Law adoption about all Marina resort – Carla Demaria says – and particularly : the members of the PD, Zanda President of Senate, Senators Fabbri, Filippi and Ranucci , Rosato President of the Chamber, Mr. Arlotti and Mr. Tullo and the members of the AP, Senator Di Biagio and Mr. Garofalo, President Mr. Lupi and Vice-President Sen. Marino”.

Meanwhile, the “ONN-Osservatorio Nautico Nazionale” shows people the date in respect of 30 September, 2015 about an increase by 4% of the new moorings compared to the last season, following the new rules. ” If we are able to bring back all the 40.000 boats who left our ports due to Monti’s rules – as reported in the new data – we will have more than 11.600 new jobs in nautical services.”

Boating shows an increase of the employment rate of 7,4% – as reported in the Symbola Foundation’s data during the last Boat Show in Genoa – and helps to create about 181.000 new jobs. ” The maritime and port tourism is a key point” – as Roberto Perocchio, President of Assomarinas and Assonat and Luciano Serra remind us – the institutions have been ignoring things”.